CavLibrary was happy to host the Minimalism Art & Music Learning Stations, a joint collaboration of Ms. Leah Foust’s General Music and Ms. Jennifer Allen’s Art 2 classes.  Students rotate through four stations to experience and analyze the Minimalist movement in the arts and then demonstrated their knowledge by creating their own Minimalist sculpture.

“The term “Minimalism” has evolved over the last half-century to include a vast number of artistic media, and its precedents in the visual arts can be found in Mondrian, van Doesburg, Reinhardt, and in Malevich’s monochromes. But it was born as a self-conscious movement in New York in the early 1960s. Its leading figures – Donald Judd, Frank Stella, Robert Morris, and Carl Andre – created objects which often blurred the boundaries between painting and sculpture, and were characterized by unitary, geometric forms and industrial materials. Emphasising cool anonymity over the hot expressivism of the previous generation of painters, the Minimalists attempted to avoid metaphorical associations, symbolism, and suggestions of spiritual transcendence.” (www.artstory.com) 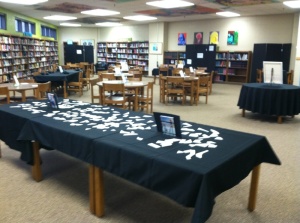 Students participate in an introduction to Minimalism before rotations begin. 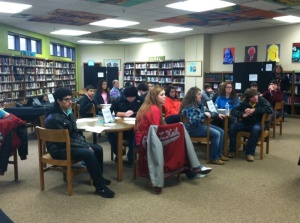 Students listen to five musical clips and select which is the best representation of the Minimalist movement in music. 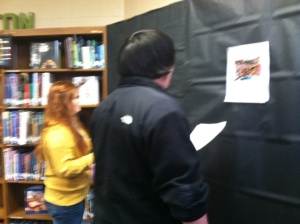 Students gather to collect their pieces for their Minimalist sculptures and then visit creation stations for design. 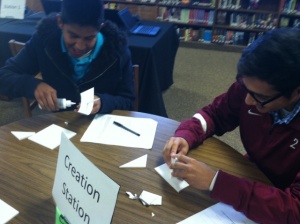 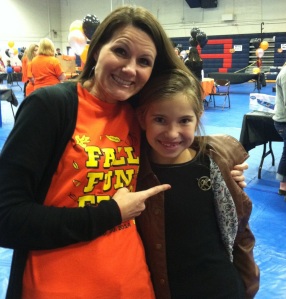 Thrilled to celebrate Fall Fun Fest at Alamo City School with Katniss Everdeen. May the odds be ever in your favor, sweet girl!